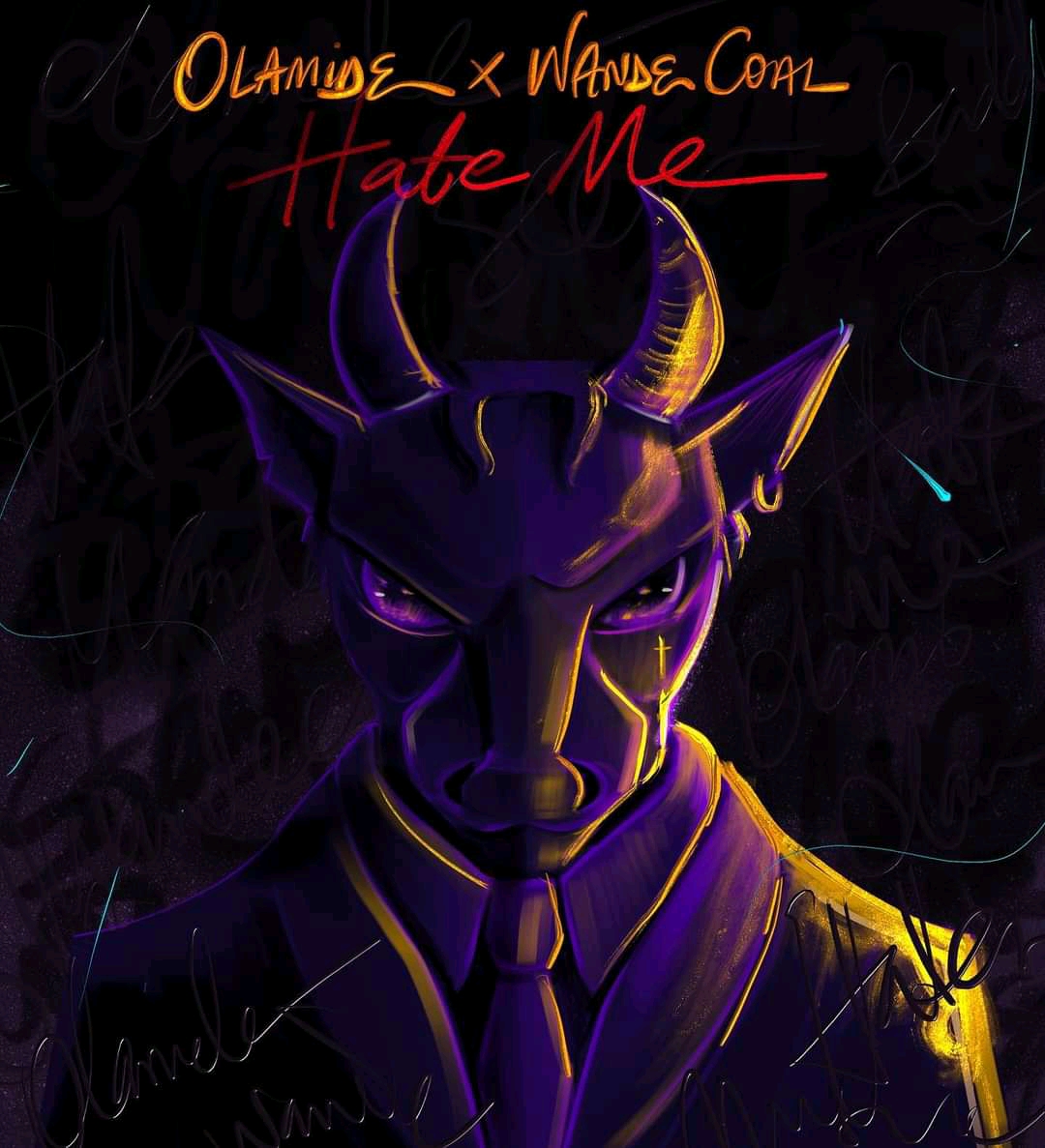 Olamide, a super skilled rapper and songwriter, and Wande Coal, a melodic gifted vocal singer and music composer, have officially confirmed the release date of their collaborative track.

Following the viral footage of both renowned singers being caught in a studio session, they officially confirmed that they are working on a new single, which will be titled “Hate Me“.

On February 23rd, 2022, they will release the song “Hate Me,” which they announced on their Instagram profiles.

See the official art and the release date below;