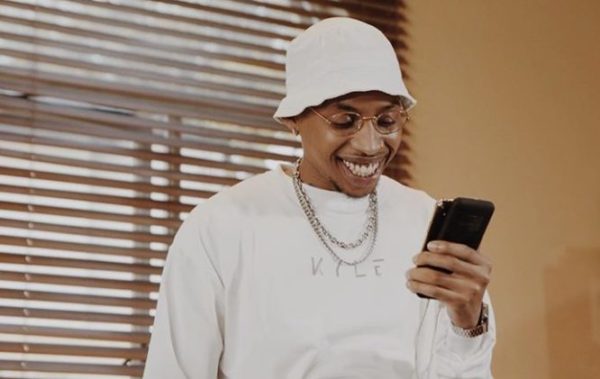 Tshego announces securing his own masters after years of battling to get it.

The rapper has starved fans of music projects and he excitedly spoke about his new EP, El Pantera which he’s released.

In a short message to his fans, he appreciated their support over the years.

“It’s been over a year now since this music has been missing, but it wasn’t in vain. ALL MASTERS ARE NOW SAFELY SIGNED UNDER MY OWN IMPRINT (TWENTYFIVE/EIGHT). Thank you for the continued support,” he wrote.

Other music stars congratulate Tshego on owning his masters.

“That last clip is how I felt when I read you got your masters under your own imprint! Congrats broskie more wins, more success to you famo,” thaiwandathai wrote.