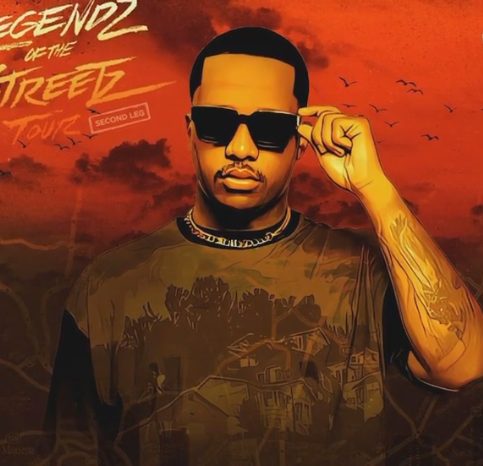 South African musician and businessman, Andile Mpisane will be performing on the same stage with Rick Ross, 2 Chianz, Gucci Mane, and other stars at the Legend of the Streets tour.

The 20-year-old artist announced on Instagram, expressing how amazed he is by this huge opportunity.

“This is moment and opportunity is beyond my imagination,” he wrote.

Musa Khawula revealed that Andile will be opening the show with his performance.

South Africans are shocked by the news, as some claimed he must have paid his way through.

Meanwhile, it was also announced this week that he’s rejoined football club, Royal AM as a player after taking a break to focus on music.

Andile is indeed filled with lots of surprises.